Explore library resources related to the history of Hematology. 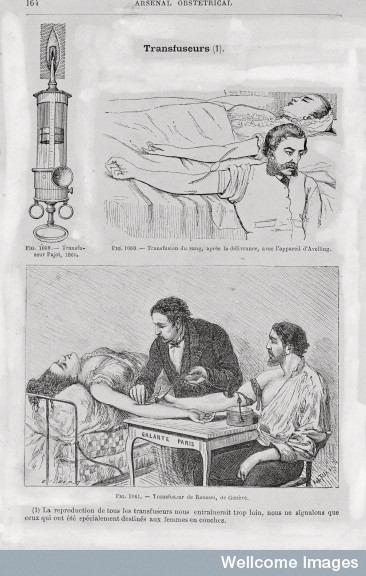 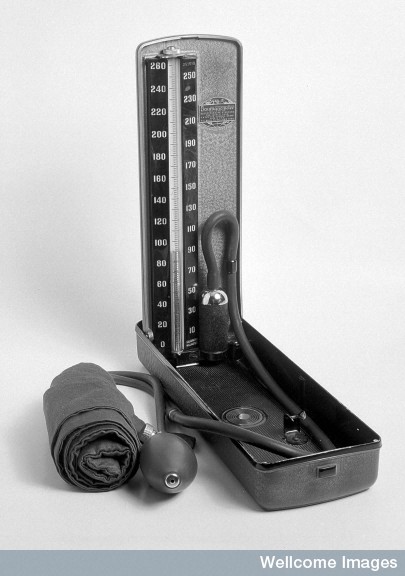 They say that history is made up of biographies. Here's a few.

Online resources for the history of medicine in general

All publications about the history of hematology available at McMaster

A search of Medline using the keywords "Hematology history" will find a large number of journal articles about some aspect of the history of hematology.

Search the library catalogue by clicking on:

Archival and primary research materials available in the Historical Collections