Explore library resources related to the history of cardiology.

Demonstration of the electrocardiogram. About 1890 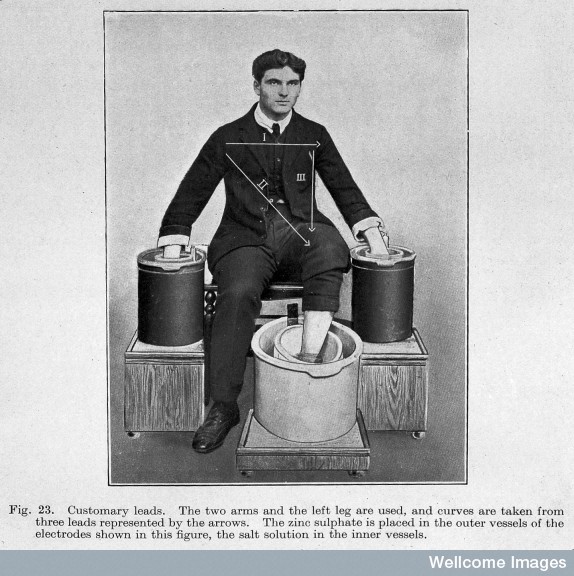 The library has the American Journal of Medical Sciences  back to 1827 as an online journal. Below is an example of the classic articles to be found by keyword and subject heading searches.

This is the first description of the Austin Flint murmur, present at the apex beat in aortic regurgitation. 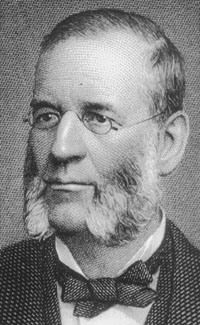 They say that history is made up of innumerable biographies. Here's a few.

McMaster resources for the history of cardiology

A search in Medline using the keywords "Cardiology history" will find a number of journal articles about some aspect of the history of cardiology in Canada.

Online resources for the history of medicine in general