Explore library resources related to the history of the nursing profession.

A Brief History of the McMaster University School of Nursing

The School of Nursing at McMaster began when Miss Constance Brewster, Superintendent of Nurses and Director of the School of Nursing at Hamilton General Hospital, 1934-1963, thought that there were opportunities available for academically trained nurses. She contacted Dr Burke, Dean of Science at McMaster University and suggested that some of McMaster's female graduates might be interested in entering the nursing school after their graduation. Consequently in 1940 three graduates enrolled at the Hamilton General Hospital School of Nursing. However, seven years of schooling, four at McMaster and three at HGH was a long time and there were few applicants. A Joint Committee was convened to investigate the problem resulting in a combined course for nurses, covering a B.A and nursing training at the Hamilton General Hospital for a total of five years. The "Arts Course and Nurse's Training" was first offered in the 1941-1942 term. Three women enrolled in the first year. However, the program only lasted 3 years with 8 graduates in total.

In 1946 -1947 McMaster was ready to try again. Miss Gladys Sharp was hired as the first director She was hired by McMaster University in 1946 to lay down the foundations for a nursing education program, create a plan, hire staff and faculty and construct a curriculum. In November 1946, the School of Nursing was accredited by the Nurses Registration Act of Ontario. and she created the first curriculum. Having done that she resigned in May 1949. She said, " I had reached the point where I hadn't the background to do more; I had gone as far as I could; I had done the spadework, which I felt was well and truly done; the basic foundations were sound and it seemed wise to find someone to go on from this point." Alma Reid, replaced her as Director in 1948 staying until her retirement in 1970. In 1974 the School of Nursing became part of the newly created Faculty of Health Sciences and moved into the McMaster University Medical Centre. The graduates receive a Bachelor of Health Sciences in Nursing degree upon graduation.

As of Sept. 2004, Collaborative Program is the umbrella term. They continue to call themselves the B.Sc.N. Program with three sites in collaboration.

BScN is now the minimum requirement for nursing registration with the College of Nurses of Ontario. 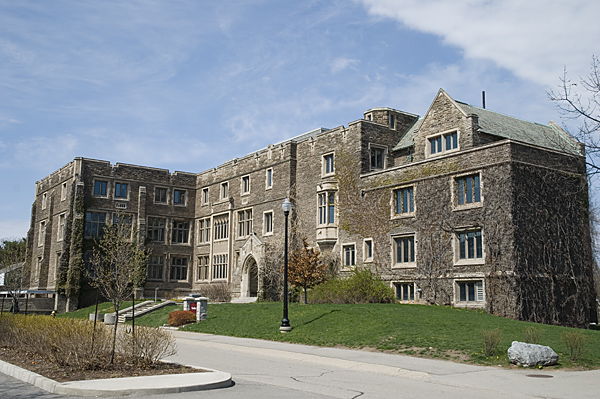 1.  Alderson, Henrietta. Twenty-five years a growing: the history of the School of Nursing, McMaster University. 1976. 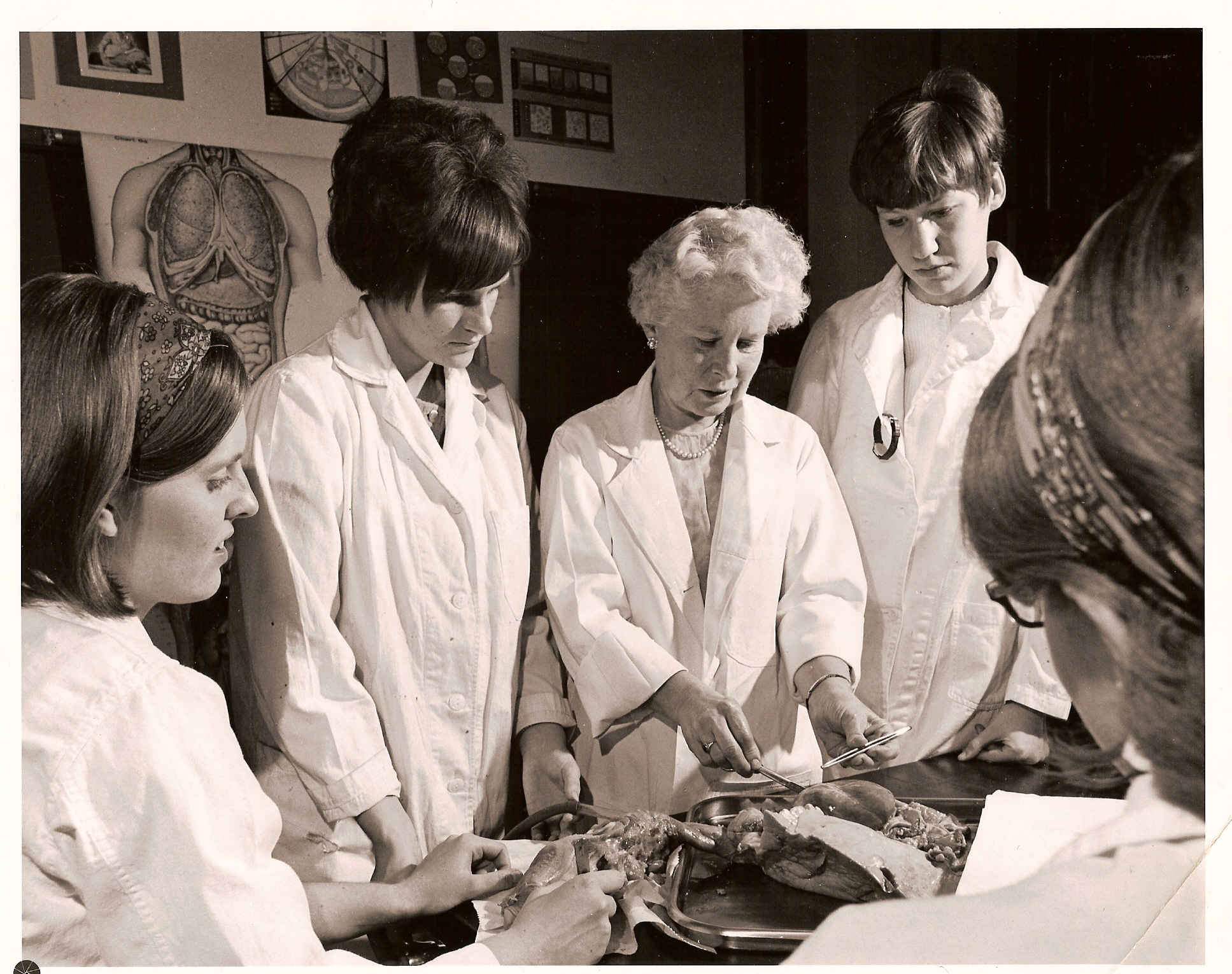 In 1947 she joined the staff of the newly created McMaster University School of Nursing which offered a Bachelor of Science degree in Nursing over 5 years. She was one of three core faculty members along with Alma Reid and Florence Greenaway, who developed the undergraduate nursing programme at McMaster.

Miss Alderson retired in 1975 and wrote "Twenty-five years a-growing: the History of the McMaster University School of Nursing".

The Henrietta Alderson Scholarship was established in 2002 in her memory. Two scholarships are available to students in the B.Sc.N. program who are entering Level II (A Stream) or Level IV (B and C Streams) and, in the judgment of the School of Nursing, have demonstrated exceptional achievement in required science courses. 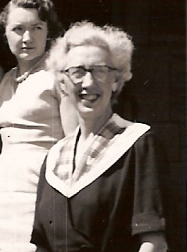 Florence Isabel Greenaway, associate director of the School of Nursing, 1952-1968.

Miss Greenaway was born in Guelph, Ontario and got her nursing training at Toronto Western Hospital School of Nursing graduating in 1929. She spent the next two years doing post-graduate work at the University of Toronto and two years at McGill University where she was awarded a B.N. Degree majoring in public health nursing. She subsequently worked for the Victorian Order of Nurses in Timmons and Windsor, Ontario. She established the Walkerton District Public Health Unit. She then completed a M.Sc. in Nursing at Wayne State University in Michigan through a W.K. Kellogg Fellowship from McMaster University.  She joined the School of Nursing at McMaster in 1952 as associate director where she worked for 16 years retiring in 1968. She died in Guelph, Ontario on June 15, 1990 in her 82nd year.

The Greenaway fund was established in 1990 by the School of Nursing Alumni Association to develop the History of Nursing collection in the Health Sciences Library. It was later amalgamated with the Alma Reid fund to create the Reid-Greenaway Fund with the mandate to enhance faculty development, particularly in community health nursing. 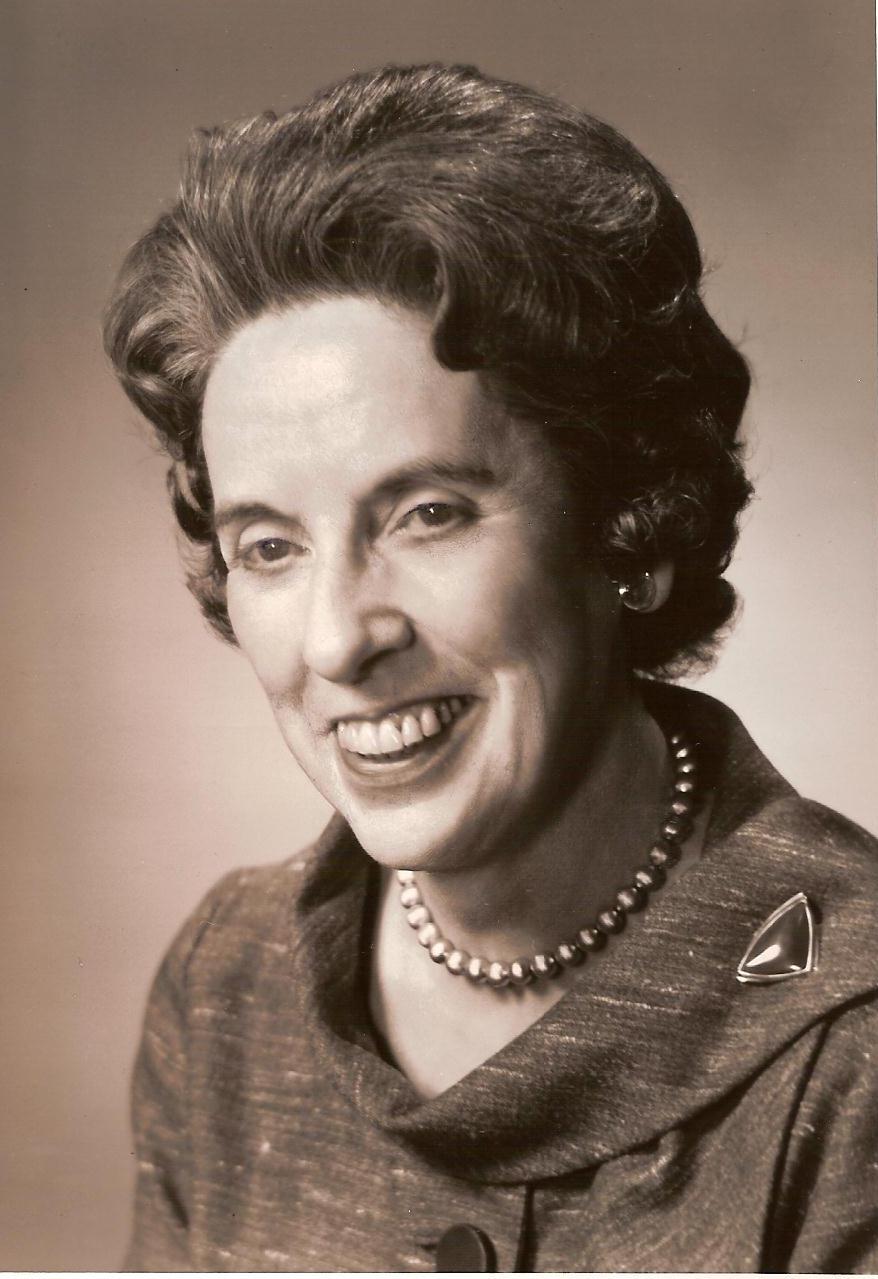 The Alma Reid Fund was created in 1999 which was later almalgamated with the Greenaway fund to create the Reid-Greenaway Fund with the mandate to enhance faculty development, particularly in community health nursing. 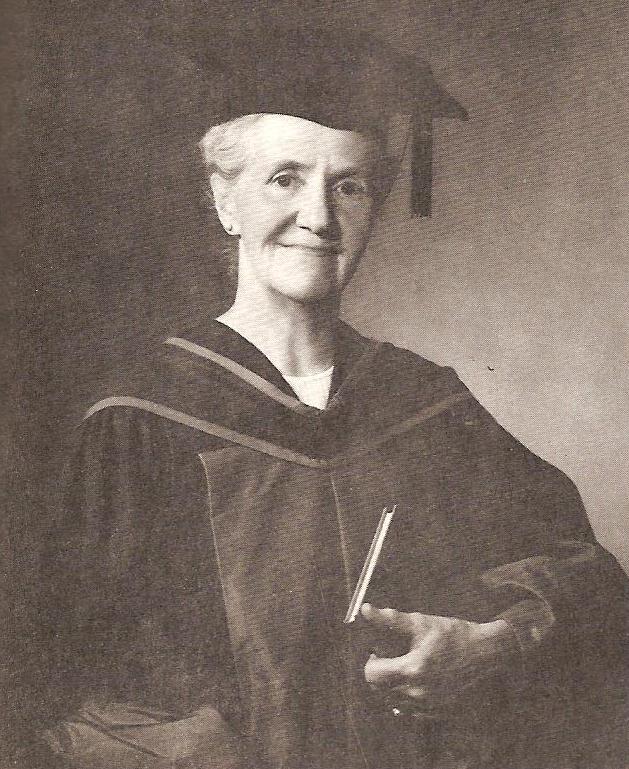 Miss Sharpe graduated from the Toronto Western Hospital School of Nursing and remained as science teacher, assistant director and finally acting director. She also took further education at McGill University and the University of London as a Florence Nightingale scholar. During World War II, she joined the armed forces and served at Camp Borden. After the war she attended Teachers College at Columbia University in New York City. She was hired by McMaster University in 1946 to lay down the foundations for a nursing education programme including hiring faculty and constructing a curriculum.  In November 1948, the School of Nursing  was accredited by the Nurses Registration Act of Ontario. Having reached this milestone, she resigned as director in May 1949.